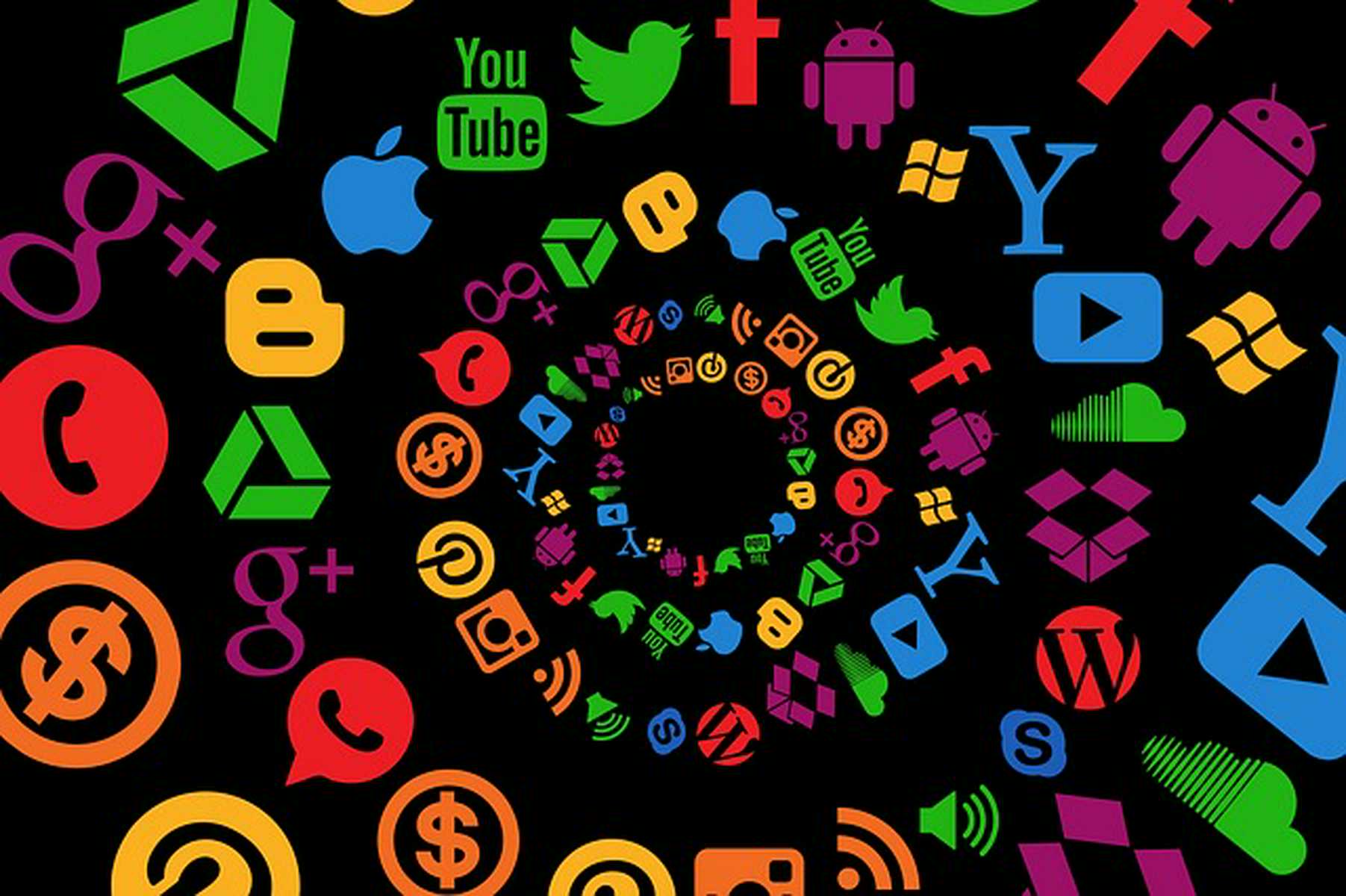 We all know how important branding is for small businesses around the country, but what is debranding?

These days, it’s important for companies large and small to try and come across as more personable and approachable. Doing so brings you closer to your customers and further away from a corporate identity that people find hard to relate to.

The most drastic and effective method for doing this is called debranding. It mainly involves your logo, but mobile design, product packaging, and desktop design play a big role as well.

In this post, we’re going to tell you how debranding works and go over some of the things you’ll need to consider if you’re going to do it successfully. Making big changes to your branding strategy doesn’t have to be so obvious. Keep reading and see how debranding can work for you.

Despite the name, debranding can be considered a branding strategy in its own right. When you debrand, you completely overhaul the visual side of your current brand. This might involve a new logo, the removal of brand names from products, new packaging, a website redesign, etc.

Over the years, there have been countless examples of massive brands successfully debranding without the general public taking much notice. Take Starbucks, for example. In 2011, they removed their company name from all branding, opting simply for the siren logo.

Debranding isn’t only about bringing you closer to your customers. Simplifying your logo is helpful for mobile design.

Over 60% of web traffic comes from mobile devices. The smaller and less detailed your logo is, the easier it is to integrate it into your mobile site and on your social media profiles, which is how most people are interacting with your brand.

There are three main types of debranding. One involves becoming less corporate, the next involves brand simplification, and the third has to do with one brand swallowing another.

De-corporatizing is when the company removes its name from its logo and advertising materials, as described above with the Starbucks example.

The second example is about making the brand more accessible by either removing the name or turning it into an acronym, like Kentucky Fried Chicken becoming strictly “KFC.”

Modern debranding has the same sentiment behind it as the other two types. A name is removed from a logo and packaging, but mostly to preserve the original branding of the companies that the bigger brand acquires. Partnering local brands with their parent logo tends to alienate the smaller brand’s existing customers.

Now that you know a bit more about debranding, you can decide whether it’s time to take this major step in your business branding. Debranding has to be a well-thought-out move, which is why it’s helpful to have a branding specialist advising you.

At J&Main, we can help you figure out your next branding move, whether it’s debranding, mobile design, or UX design. To learn more about our services and how we can help you, contact us today. 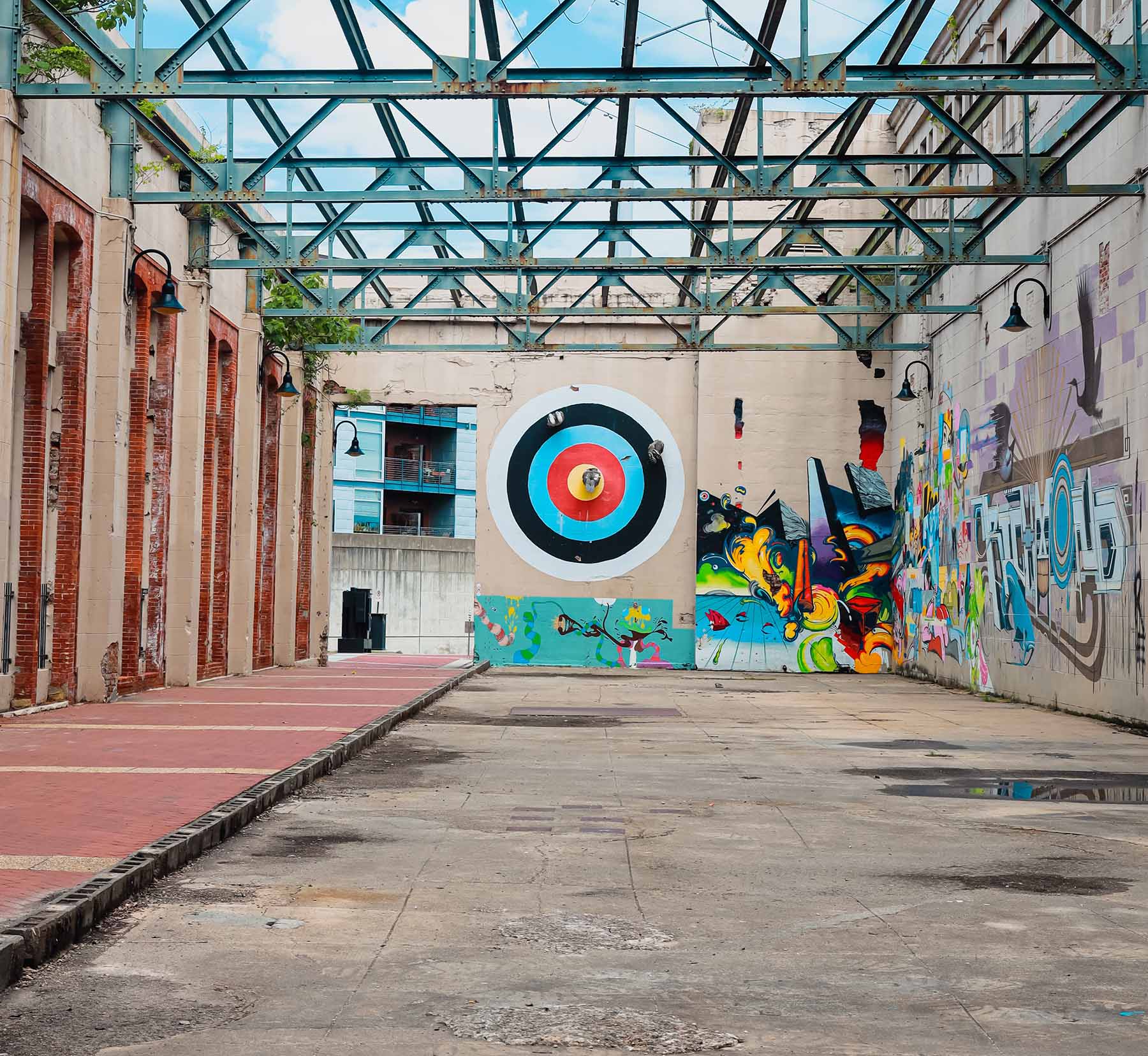 Why Sales and Marketing Need to Work Together Not Independently 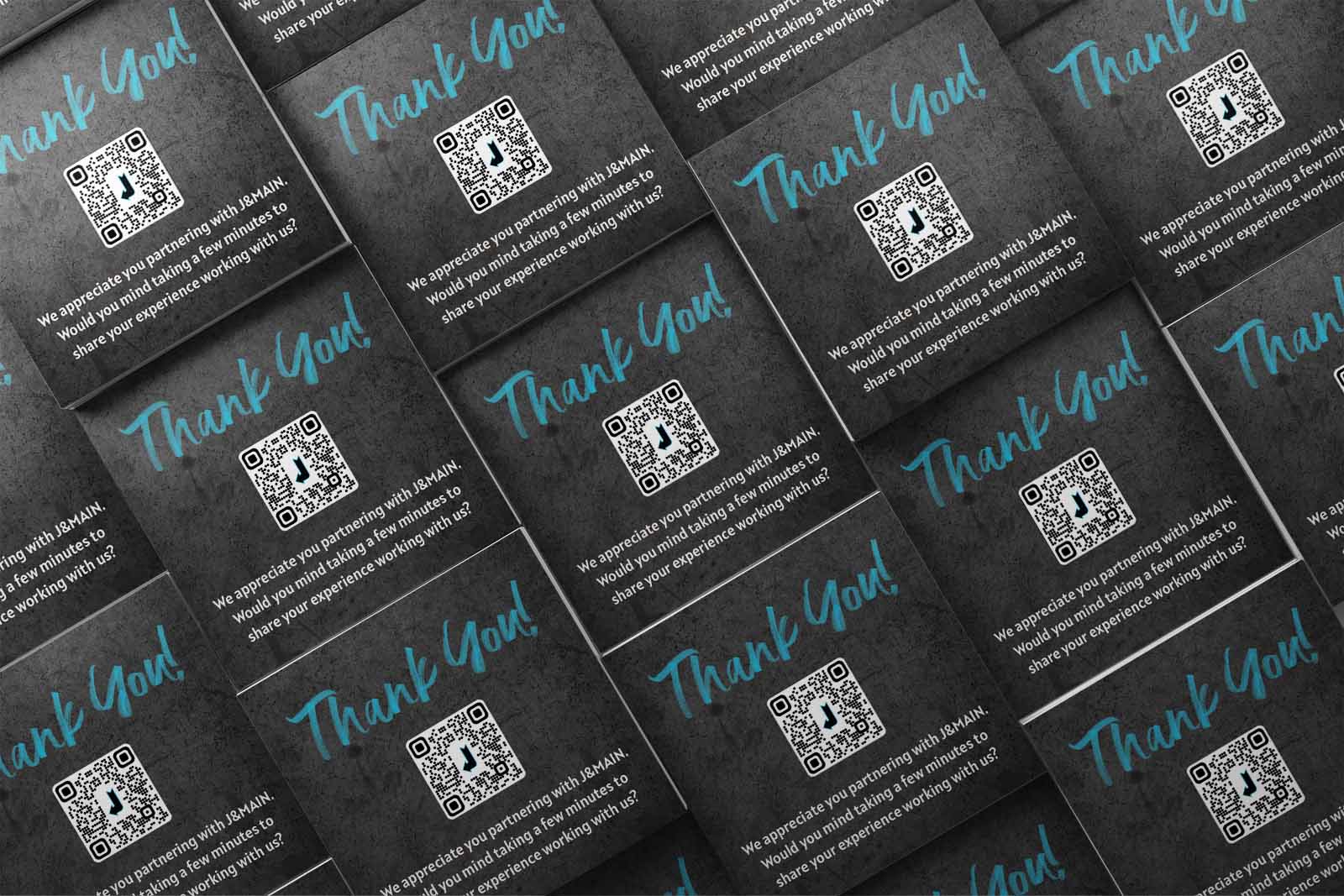 QR Codes and Why You Should Using Them 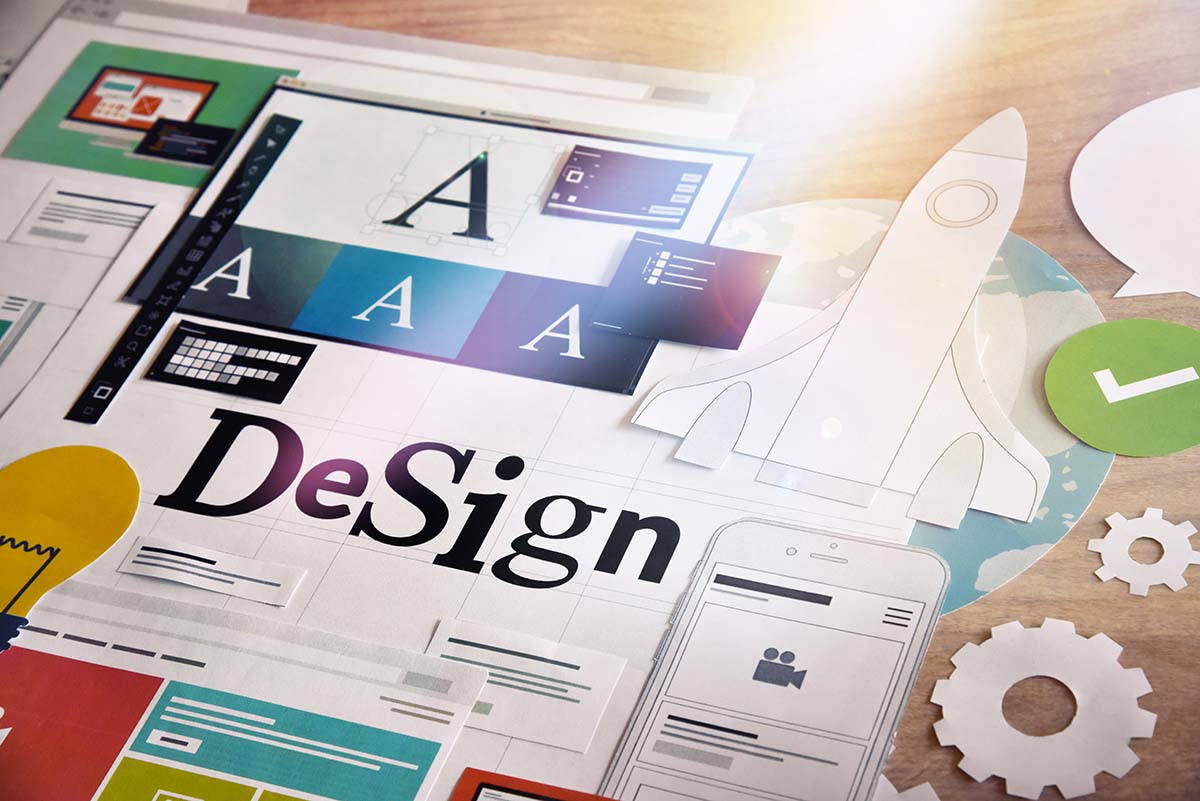 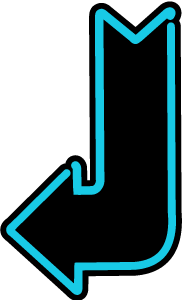 At J&MAIN, we’re a branding and digital marketing company that’s passionate about helping our clients grow in all areas. Our mission is to provide Maryland & Virginia businesses with the marketing expertise they need to attract customers and drive revenue growth online.